An alternative to traditional banking in Brazil

Airfox provides an alternative to traditional banking. This application addresses the needs of people who don’t have access to bank services, as well as those who dislike the high commissions on bank operations. It allows to make money transfers and supports all kinds of payments: utility, entertainment, shopping, POS. Users can also apply for micro-loans.

The task was to create a trustworthy financial product for a target audience that is not generally used to trusting banks.

Working on this project, we faced several challenges connected to unique local habits:
• Smartphones used by the target audience are predominantly cheap and have smaller screen sizes and lower resolution;
• The design flow should be able to keep up with rapidly progressing product development;
• Tight deadline for the launch to be featured at MWC2018 in Barcelona. 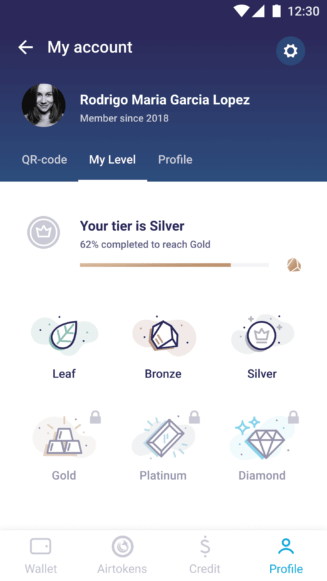 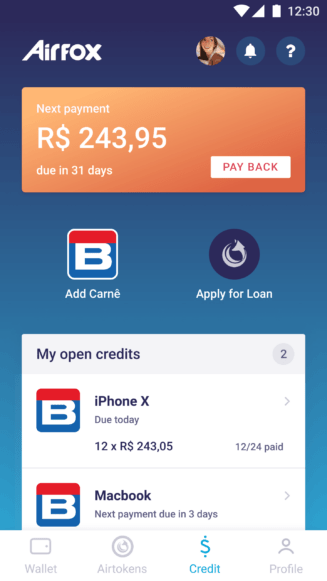 Design-wise, we reached the goal to create a product that looks professional and trustworthy, while being fundamentally different from existing banking products. 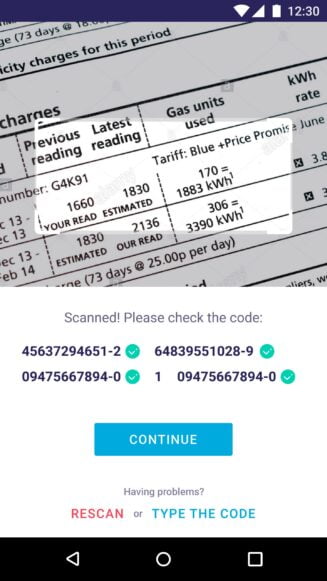 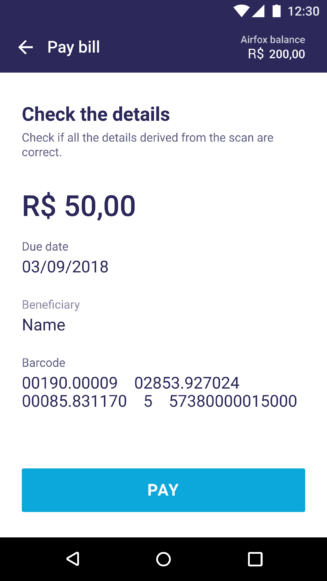 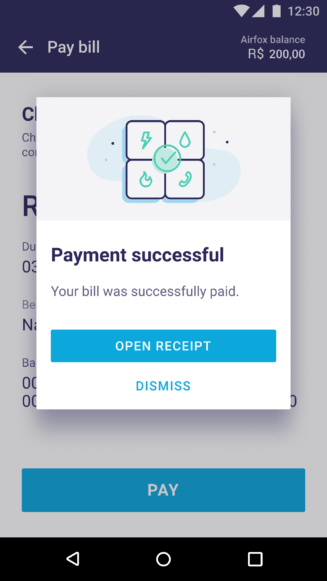 This was a case of Agile development, initially we had to put all our heads (and hands) together to deliver a lightning-fast first concept, so that the client could realize their ambitious marketing goals.
The new workflow allowed Airfox to develop the product in a coordinated and consistent way. Our task as a design team was to fit into that workflow.

Creating a system, not just screens

We ended up having a design system that satisfied most of the new features, so we could concentrate on building flows and thinking through the UX.

Having the process and the clear design system in place became a great base for effective continuous development. Next, we worked with the data from marketing research conducted by the Airfox team. This included focus groups, usability testing and other methods of user and market research. 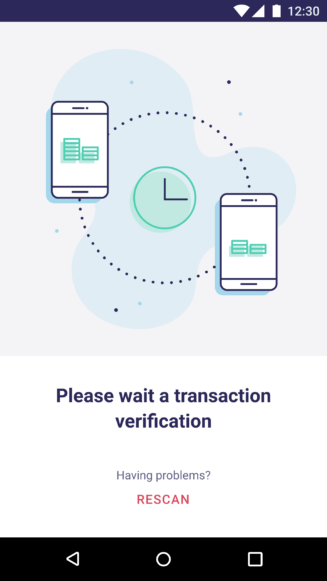 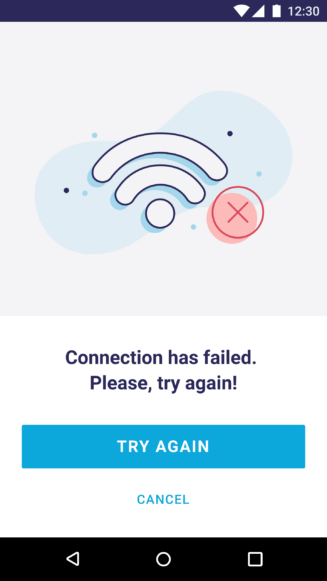 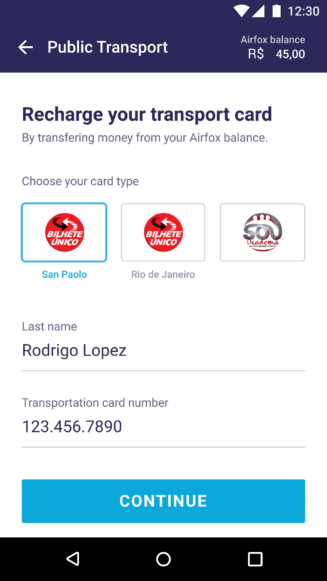 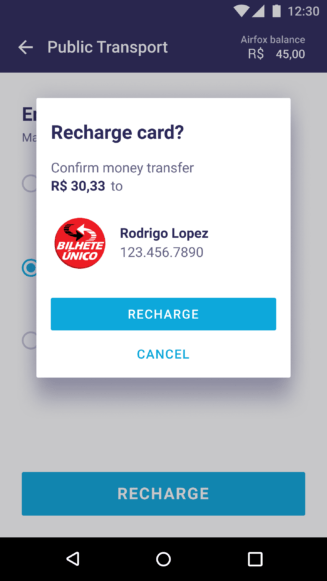 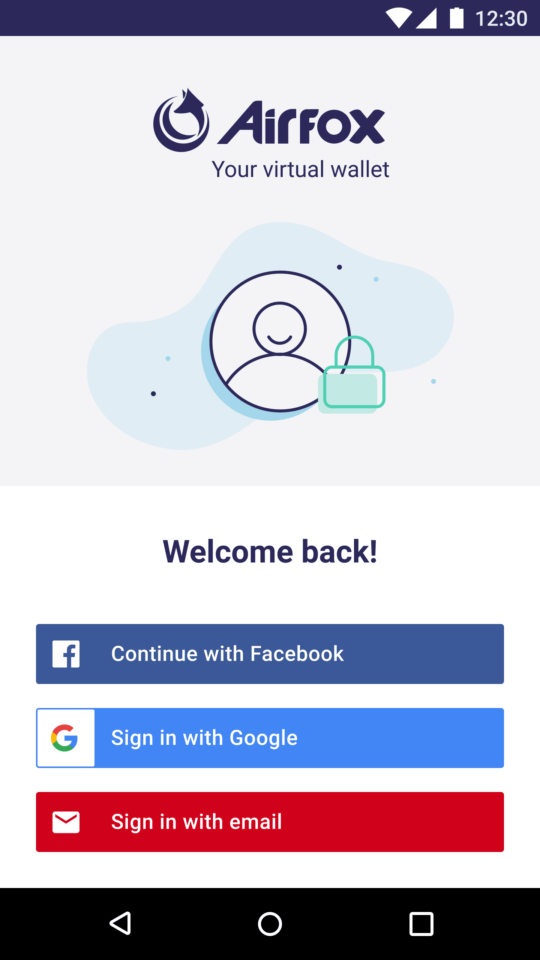 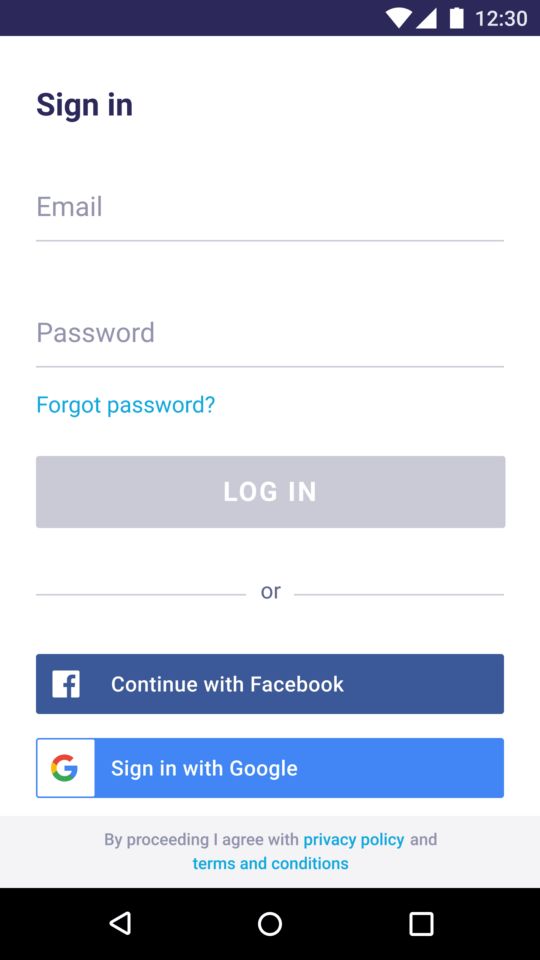