The story with banQi began back when we were working on Airfox. For more than a year we became a part of their agile team. At that time they positioned themselves as a wallet and continued to lead the charge to disrupt traditional banking models.

Now let’s fast forward to Brazil where installment purchase was very common. So, a Brazilian retail giant Via Varejo came to Airfox as an investor.

This company owned a network of Casas Bahia markets, where people bought a lot of things by installment purchase. But all the paperwork went offline, it took a lot of time and in the end, customers received a checkbook with a bunch of codes for payment.

To put it straight, the process was long and uncomfortable. They needed a boost and a unique selling proposition, since no market in Brazil has offered online installment purchase before.

So, Airfox presented their new mobile banking solution — banQi, a brand to break down financial barriers in Brazil.

The task was to evolve the Airfox app into a new and more Brazilian-friendly look & feel. The new product was more iterative and constantly developed based on user and market feedback. 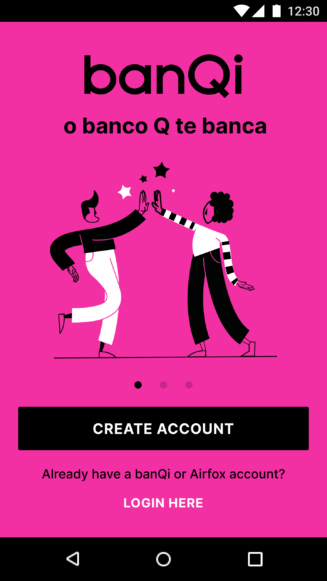 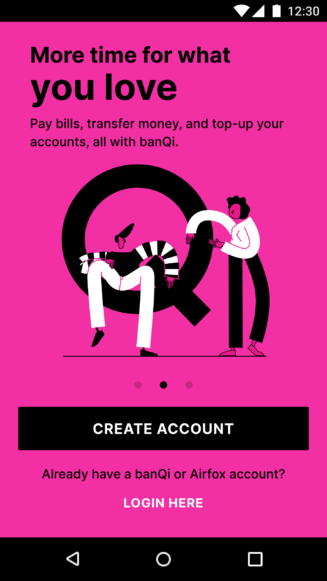 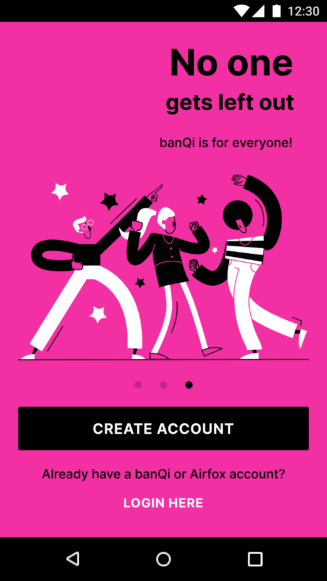 The challenge was that we had only 3 weeks to completely redesign a huge application with significant UX changes. Since we have already built a design system on Airfox, we were able to cope with this task. But it was still very tough and we had to throw 3 times more resources on the project than planned in order to manage it. 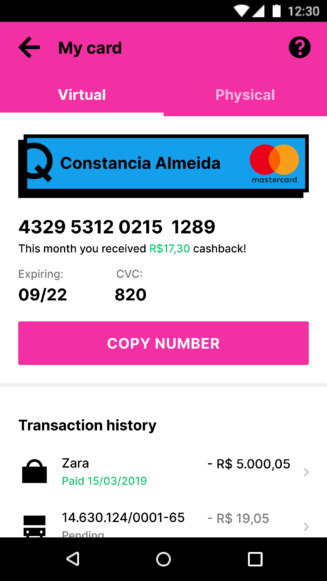 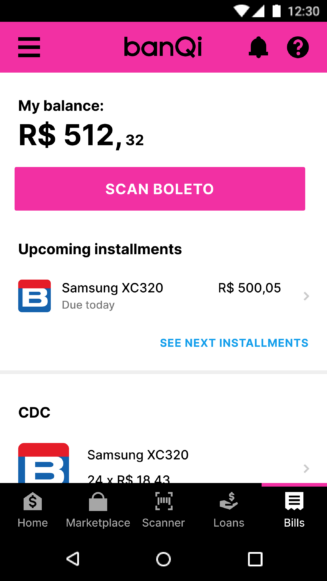 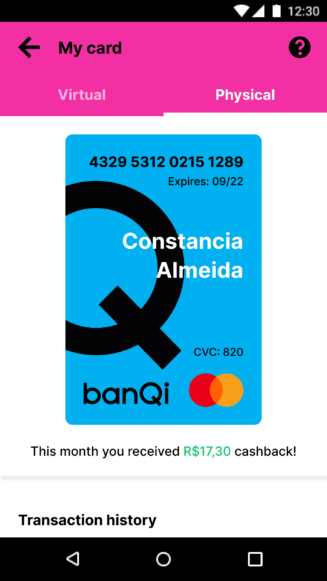 The main feature of the app that attracts users directly from the Casas Bahia store was and remains the online hire purchase agreements and subsequent online payments.
We can proudly say that this solution greatly simplified the life of ordinary Brazilians. At least judging by the fact that the number of users increased from 5 thousand on Airfox to over 100 thousand for banQi. 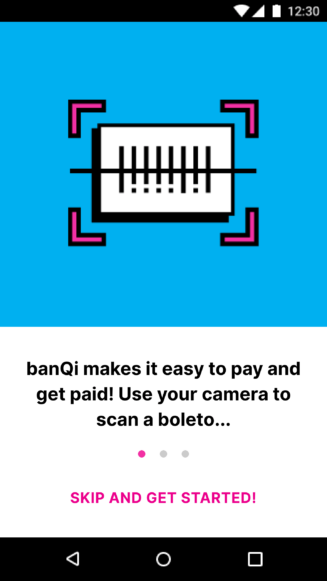 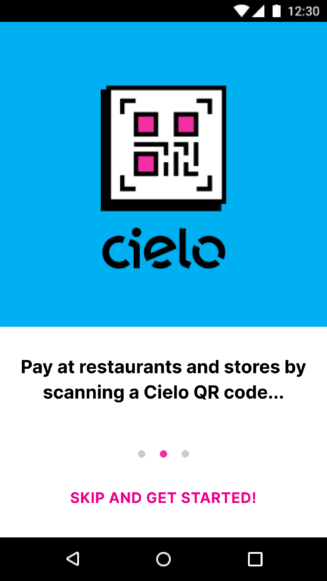 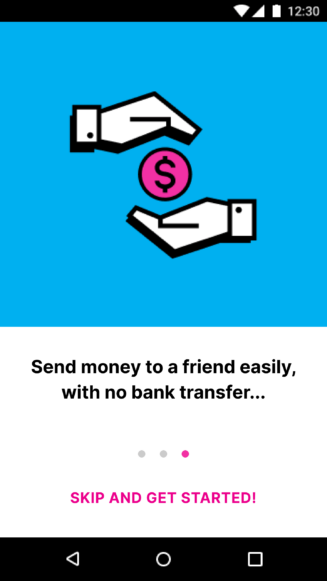 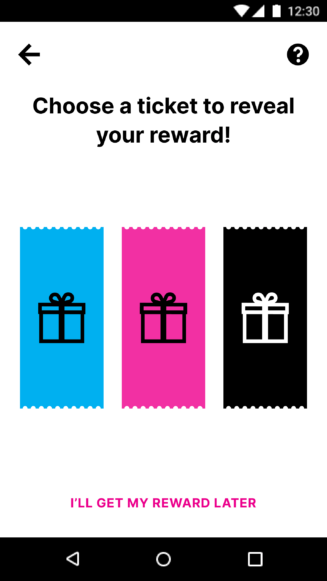 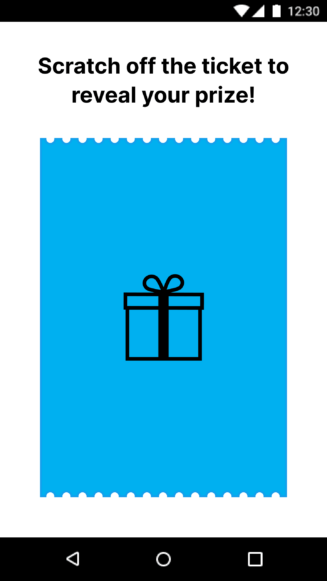 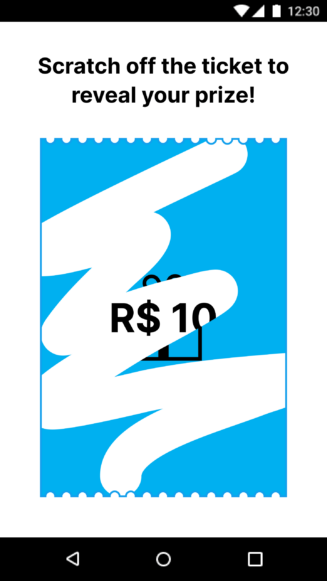 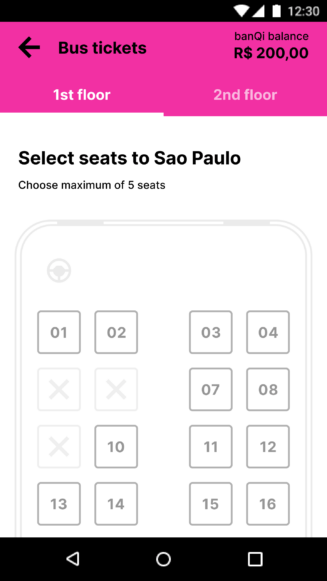 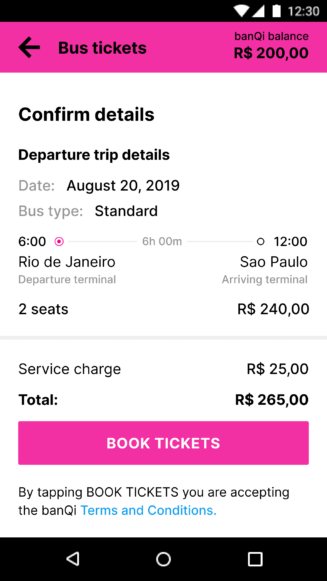 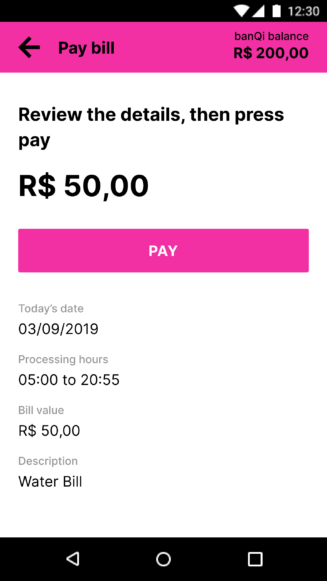 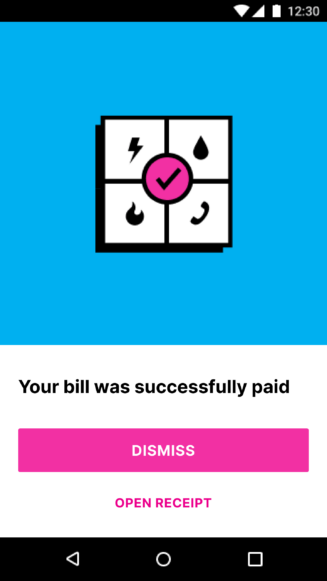 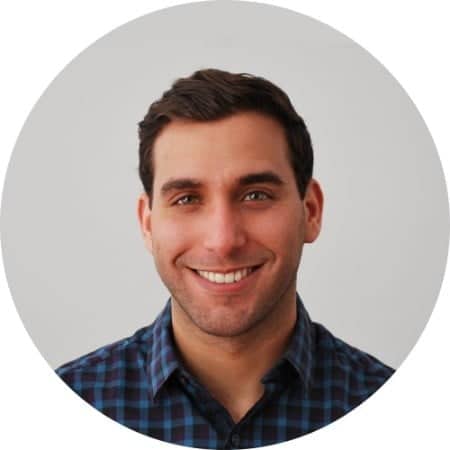 Pablo Bello,
Founder and CEO, Lilac
Their team is incredibly professional and has proven to be able to produce some incredible work, from visual design all the way to responsive mobile UX.
Read Full Review